In real-money games, some players make their first deposit immediately upon registering, while others can take weeks or even months before depositing any money. What impact does this period—the length of time until their first deposit—have on the player’s subsequent lifecycle and spend patterns? Does it impact the amount of money they ultimately deposit or the frequency of their deposits? Does it make a difference to their retention? And if the answer to any of these questions is yes, how can marketers use this information to engage players more effectively?

Our research found that, across all the game types we looked at, 59% of iGaming players are bold, 16% are hesitant, and 25% are very hesitant.

It should come as no surprise that bold players deposit more money than more hesitant ones. After all, they are quicker to pull the trigger in making a first deposit and it is only natural that they would also be more aggressive in the amount and frequency of their subsequent deposits. But do they maintain their deposit rates as long as their more hesitant counterparts? We decided to find out, by analyzing the survival rate of each player persona. (We defined the survival rate as the percentage of users still actively playing the game a certain period of time after making their first deposit.)

Putting the Data into Action

Our research found that while bold players are initially worth more than the more hesitant players, they also have a tendency to quit playing much more quickly. However, their survival rates increase if they’re able to make it through their first month. Therefore, marketers should consider targeting these bold players with campaigns that keep them playing long enough to give them a better chance of sticking around for the long term. Another benefit of getting bold players past the one-month milestone is the promise of growing the overall pool of potential VIP players, since bold players are more than twice as likely as other types of players to become VIPs.

In contrast, hesitant players and very hesitant players might contribute less revenue at the beginning of their lifecycle, but they compensate for their initial hesitancy with longer survival rates and steadier revenue over time. Marketers should initially focus on nurturing relationships with these players without pressuring them to deposit before they are ready, or they’ll risk losing them as customers completely. However, once they begin depositing, marketers should serve them with special offers and promotions that encourage them to do so more frequently and in larger amounts.

The length of time that it takes for real-money players to make their first deposit is one significant indicator of their future behaviors. While there may be other indicators which counteract this observed correlation, marketers should pay attention to the time-to-first-deposit factor and the impact on player behavior that it may indicate. 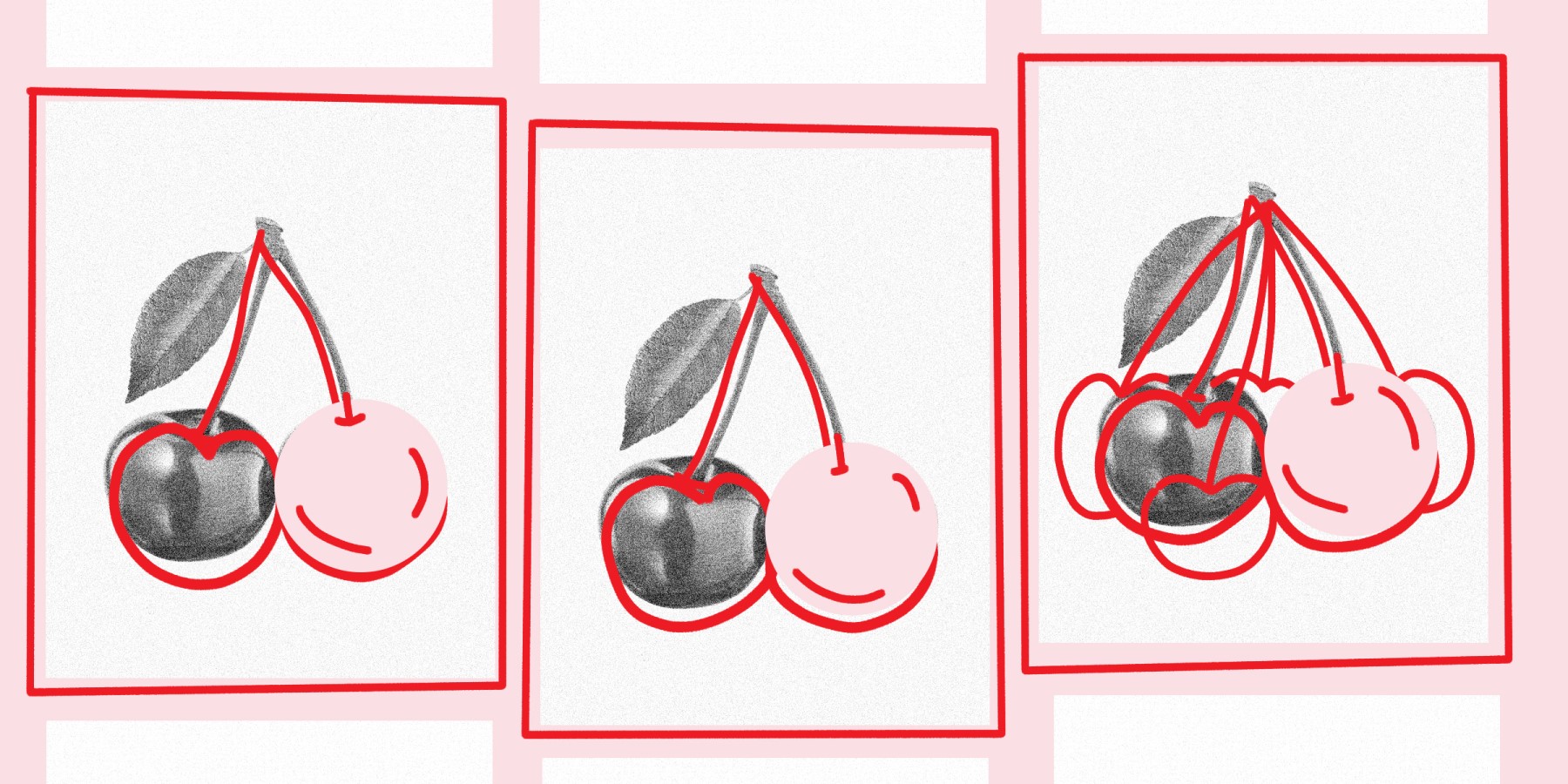 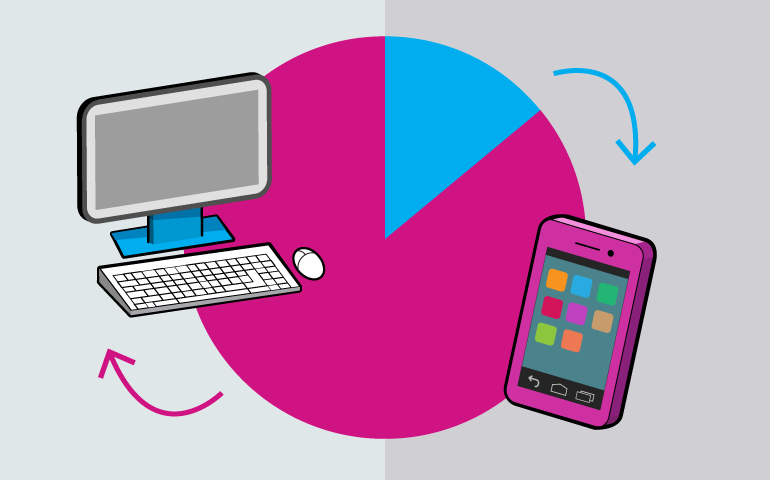