Growth funds invest in mature technological startups and help them scale. Unlike taking earlier VC funding, growth funding will change our velocity, not our nature.

In the spring of 2012, I was sitting in a well-decked office with a great view of Manhattan, across the table from three experienced venture capitalists. On the table was $1.5 million. Of course, there wasn’t a suitcase filled with stacks of bills, but the air weighed with the money’s presence. We were having a very amicable discussion: I was the founder and CEO of a SaaS startup with an MVP, they were a VC firm that could help my company fast-forward through its growing pains. Their offer promised recognition, scale, reduced uncertainty, the smell of success and an espresso machine for our then-dingy offices. All I had to do was answer their questions correctly.

They had very good questions indeed. How firm was our business plan going forward? What was our sales strategy? How advanced was the competition in our space? What was the company’s technological vision?

I had complete confidence in Optimove. I knew that we would get over all these significant hurdles and come into our own. But we needed the time and space to find the answers to these questions on our own. Any answer I would have given right then, any fancy exponential growth slide-deck I would have whipped out at that moment, would have been nothing but a fantasy, loosely connected to reality and to the ways things will pan out for us eventually. My gut feeling told me that taking this money and using it to send this toddler of a company straight to college would be the wrong thing to do for everyone involved.

Venture capital is the engine running our era’s technological revolution. It has propelled many a startup forward, a number of them into unicorn-dom. But these are the exceptions. The outliers. As VC statistics go, nine out of every ten investments go down the drain. Venture capital is a form of betting. You hope to be that exceptional lucky draw, but chances are heavily weighed against you.

On the entrepreneurs’ end, the temptation to take VC funding is huge. For many startups, it represents the only viable option to ever turn their dream into reality. But after almost a decade in the industry, I’ve learned that a VC investment gives startups something even more important than money: it gives validation.

Startups operate in a world of extreme uncertainty. The idea they’re pursuing can change the world, or end up being the most stupid, presumptuous inkling in the history of human thought. The fact that the company is three college friends working out of a garage, not earning a dime for two years, doesn’t bode well for the former. In this state of mind, there’s nothing more desirable than bona fide recognition that you are on the right track, that you are not the clueless dreamer that you sometimes perceive from the looks of others. Just like Freddie Mercury crying, “Save me Save me Save me / I can’t face this life alone,” so does the entrepreneur yearn to be saved from his own uncertainty. In the world of high-tech, VC money is the ultimate validation.

A Will to Pay the Price

That afternoon in New York City, I walked out of that office empty handed, and bought a hot dog for lunch. The metal bench I sat on to eat wasn’t as comfortable as the leather sofa I just left behind, but it was a trade-off I was willing to take. I didn’t even know the term at the time, but that was the moment I decided to go “bootstrap” – to grow my startup without any external capital. And I held onto that decision during all subsequent contacts I had with VCs over the ensuing years.

What did I have going for me that enabled me to turn my back on such a generous offer? Foremost, I had stamina and I had no sense of urgency. For some reason, I didn’t feel like I was running out of time, and I knew that I could keep up what I was doing without outside recognition in the form of other people’s money in the company’s bank account.

I was also willing to pay the price, with all its implications. I knew my decision spelled great uncertainty, lower salaries and a continuing sense of obscurity. But I wanted to remain the major parent of my toddler company and see it grow into maturity, and I felt I could handle it all.

I was also lucky. Lucky to be able to guide the company’s way to the viable-product stage, initially bringing in enough money from consulting engagements to bridge the financial gap. Lucky to bring onboard multi-talented folks who could contribute mightily in the areas of product, sales, marketing and data science. Lucky enough to be able to run a lean and mean operation, to make sound strategic decisions, and to invest money only in things that brought in value.

And so we grew. Ours is not the super-crazy-out-of-this-world exponential scaling, but in the four years that went by after my New York VC meeting, we launched our product and kept improving on it, brought in more than 200 amazing clients – global brands that make us proud – grew into a 100-employee operation with offices on three continents, and grew 100% year-over-year for the last three years running. And almost without noticing, we grew out of the VC stage. Optimove is no longer risky enough an undertaking to be considered for VC funding.

Not a Toddler Anymore

This week, seven years after the company launched, we signed our first funding deal. We are taking $20 million in growth funding from IGP, a private equity investment firm that provides growth capital for late-stage technological startups.

Growth funds invest in mature businesses and help them scale. Sitting in IGP’s spacious and inviting offices, I felt that this is something I can relate to. Optimove is not a toddler anymore. Its character is set, and at this stage external capital won’t change it into something I won’t recognize, but may very well propel it forward with stronger thrust. It will change our velocity, not our nature.

Although we could go forward without the funding, I appreciate the benefits the money will bring: market validation, faster growth, increased scale, greater flexibility, assurance for a rainy day, and the strategic guidance that IGP’s well-seasoned, tech-savvy partners offer us. I still have much to learn.

So, I listened again to my gut, but that sinking feeling I experienced four years earlier wasn’t there. The only thing it was telling me was that it was time for lunch.

And so I shook the partners’ hands, took the elevator down, and went looking for a hot dog stall.

Some things change, but some habits die hard. 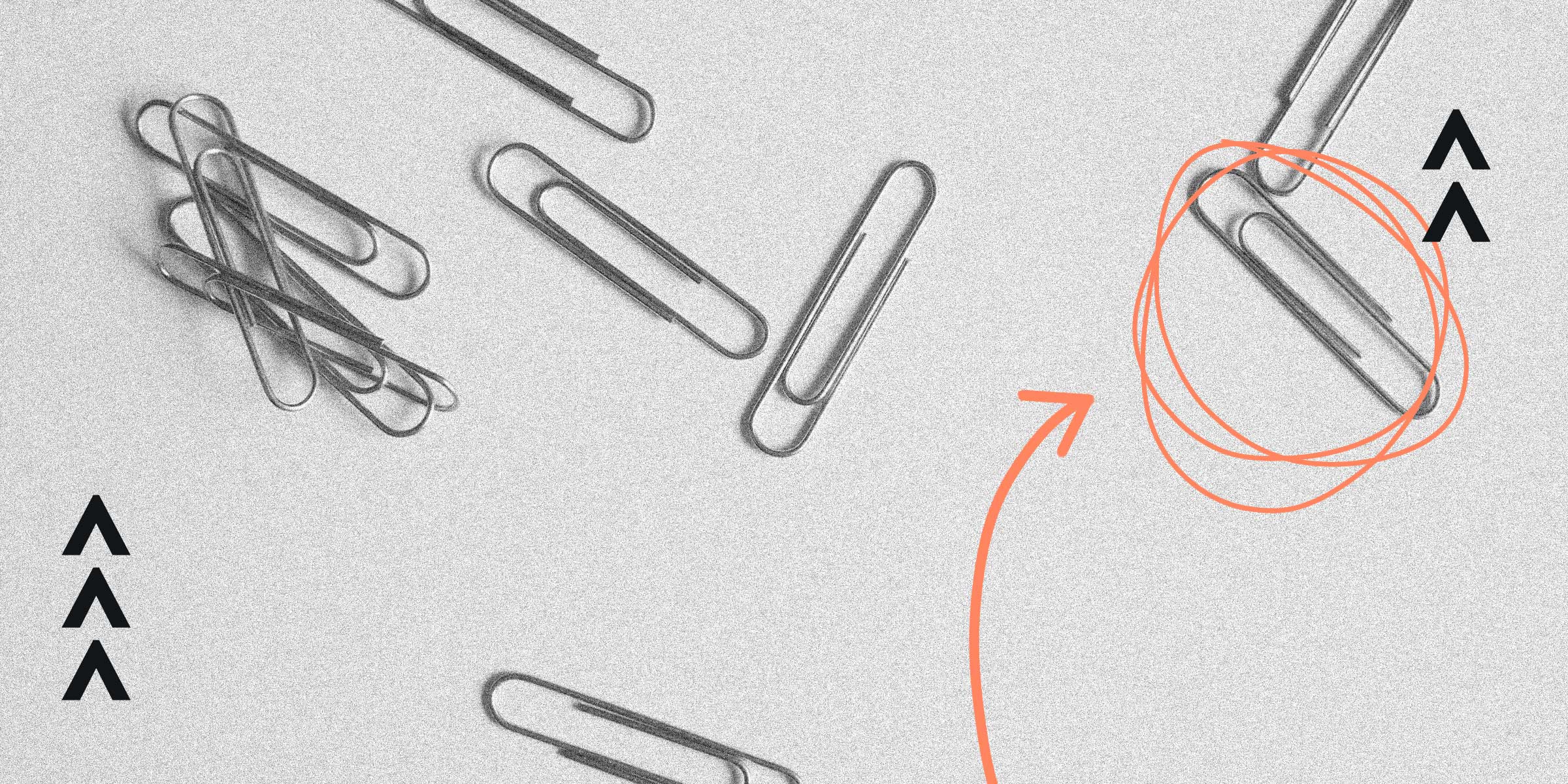 Why Promoting From Within Worked for Us: The Optimove HR Dogma 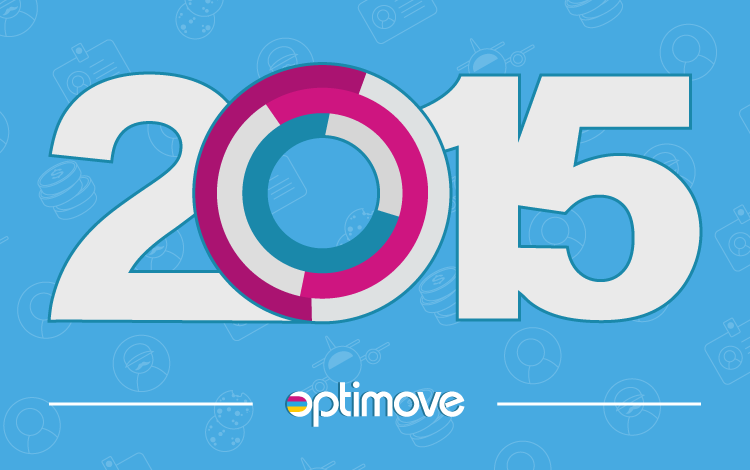