On Leaving my Company Behind – Only to Take it Forward

It’s true that we have Skype, but even in 2016 there is still no better alternative to face-to-face, human interaction.

My wife, our son, our dog and I recently boarded a plane to New York. In the final weeks’ flurry of planning, packing, dismantling and fare-welling, it was sometimes difficult to remember why we decided to relocate in the first place.

I am the founder and CEO of a successful business, operating out of Tel-Aviv, London and New York. Bootstrapping Optimove successfully, the business took off grandly, and our client list now spans the globe. And still, I’ve decided to leave the headquarters of the company I built and set up camp in NYC. Here’s why.

The NBA of Tech

If you can make it there you can make it everywhere, so the saying goes, and this is all the more true for the technology space. If you want to be a major player in technology, it needs to happen in the US. America is the NBA of technology, and if you’re a great shooter you want to play in the NBA. In order to become a market leader or category leader you need a major presence in the US. And Americans’ tendency to be early adopters is a true boon for growth.

What I discovered with time, though, is that your American operation can’t be run on remote control. It’s a very competitive market, and you really need to have boots on the ground. You can’t do America through Skype or GoToMeeting – you need to be there in the flesh, to personally seal the deal. And when you want to set up an American operation, best practices teach that the person to do it is the founder or CEO.

Building your business on another continent involves much entrepreneurship and demands the ability to build from the ground up. And in business, this is, arguably, the hardest part. So it only makes sense that the person who’s already done this once before will lean on that experience while taking on the American market. And since it’s a tough market, it’s also sensible to relocate the person with the strongest firepower: the one who is most familiar with the product, the competition, the business case.

Being on the ground will allow me to recruit and train high-caliber professionals. It’s true that we have Skype, but even in 2016 there is still no better alternative to face-to-face, human interaction. And that’s exactly what I’m planning to do: to meet with anyone I can, face-to-face. After having the Atlantic between me and my customers, I’m going to take great advantage of being local.

In a business sense, the fact that the CEO heads up the American office also makes a clear statement to the US market: we are so serious about your success with our products and services that the company’s CEO is leading the operation.

Leaving your home base is far from easy, and it’s not always practical. In order to leave, you need to already have a smoothly running operation. Make sure that the machine is running properly and that the company culture is in place. In my case, the fact that the company’s C-suite execs have been with the company for years and that I know them very well makes this an easier transition. These are people whose gestures I can read, even over the phone.

Leading up to my departure, we took quite a lot of time to talk about what’s going to happen. I asked everyone to bombard me with information in the early days. Being far away means that I will not be able to see what’s going on, so I have to substitute that with a lot of information. And I’m still planning to invest 50% of my time in what’s happening at the company back home.

And still, there are events in life that are momentous, and this is definitely one of them. I’m certain it will pose many challenges and also create great opportunities. And I know that the people back at headquarters have my back – that they’re running the show, and are waiting to take up any initiatives I send their way.

I’m leaving my company behind, only to take it forward.

The Four Pillars of Success in Work and Life 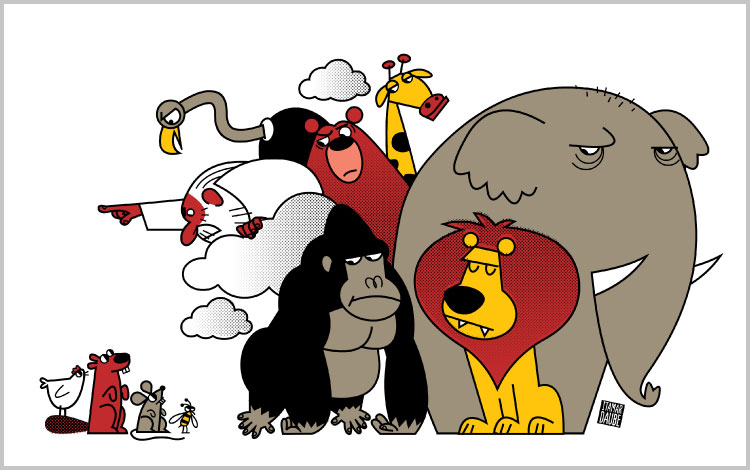 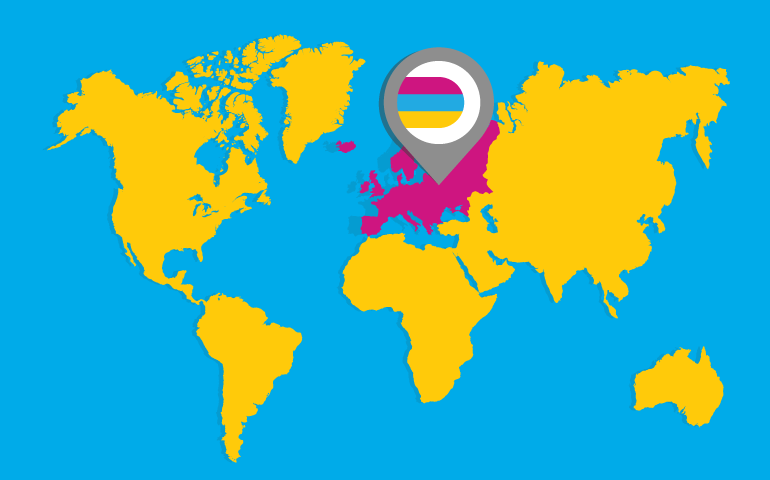