Only a Centralized Intelligence System Will Win the Customer Loyalty Battle

When fighting for the loyalty of your customers, should you rely on front-line intelligence or put your trust in a robust dedicated central intelligence unit?

How many times have you heard the phrase “marketing intelligence”? The term “intelligence” has been overused to the point of losing its meaning, and encompasses everything from web analytics and sales data to the insights surfaced by predictive models. While nearly all marketing technologies claim to provide intelligence, only a centralized system allows you to know your customers and anticipate their next move.

Considering these differences brought back memories of my experience as an intelligence sergeant in the Israeli army. After my service ended and I graduated from school, I started a company that helps marketers gather customer intelligence, based on a fundamental truth I learned during my time in the army: not all intelligence is created equal.

Lessons in Intelligence From the Front Lines

My unit’s primary source for intelligence in the field was a remote vehicle staffed by three officers with rudimentary maps and listening equipment. We frequently had to rely on their insights when we were cut off from our centralized intelligence unit. This remote team did its best to piece together front-line intelligence on the fly, but the differences between the two were clear.

Remote units and centralized intelligence operations do the same thing: parse data and draw conclusions. But the scope of the information and resources they can access are vastly different. A centralized unit can synthesize information beyond what’s observable on the front-lines — reports from cooperators; intercepted signals, like phone calls; satellite photos and videos; and so on. The resulting intelligence picture is much more detailed and profound than the one formed by remote intelligence, which is limited to whatever officers can see through their binoculars and gather from limited open lines of communication.

You might also think about this in terms of Alan Turing’s work during WWII. The allied forces dedicated massive resources to their best intelligence officers on the front lines, but it was Turing’s work in Bletchley Park that made the biggest difference in winning the war. By cracking the Enigma code, Turing decrypted the most secure German messages, making it possible to uncover, at scale, what the Germans would do before they actually did it. This demonstrates the difference in the robustness and depth of insights derived from decentralized intelligence compared to those based on central intelligence algorithms which permeate an entire operation.

I realize marketing intelligence and combat intelligence are not the same, but I think the metaphor holds — and intelligence breakthroughs during conflicts like WWII continue to influence the way we think about the role of humans and machines in parsing data.

Cracking the Code on Customer Behavior

The gravity of marketing and combat are of course incomparable, but I see a strong analogy when it comes to gathering intelligence. Marketers need first-rate intelligence to win over their customers, but just any kind of intelligence won’t do. There’s a significant difference in the depth and quality of insights you can derive from a centralized customer intelligence system, compared to a marketing tool that’s meant to execute a function like sending emails.

It’s not that point solutions provide no intelligence. Like a remote unit, they’re able to paint a limited picture. Best case scenario, they reveal partial insights. Worst case, these insights lead you in the wrong direction entirely. You might be able to tell that a customer opens your “sale” emails frequently, but without updated CRM data, you won’t be able to see they just bought a pair of shoes, and might email them with an offer for the same item. Without understanding their likes and dislikes, you won’t be able to customize the message beyond putting their name in the subject line. With less information, you have less ability to personalize, and you’re more likely to make mistakes.

Point solutions are effective at what they were designed to do: design emails, test websites, send push notifications. They don’t, however, give you a single view of your customer that takes into account multiple sources of information. A centralized system allows marketers to operate as intelligence officers of sorts, processing a breadth of data to predict a customer’s next move and recommend the best course of action.

It’s hard to predict what a person might do next, not to mention win a customer’s loyalty for life. You need to form your customer retention strategy based on centralized intelligence, working from as many data sources as possible; otherwise you’re left haphazardly scouring the front lines. How Freshly is Winning the Food War with Optimove 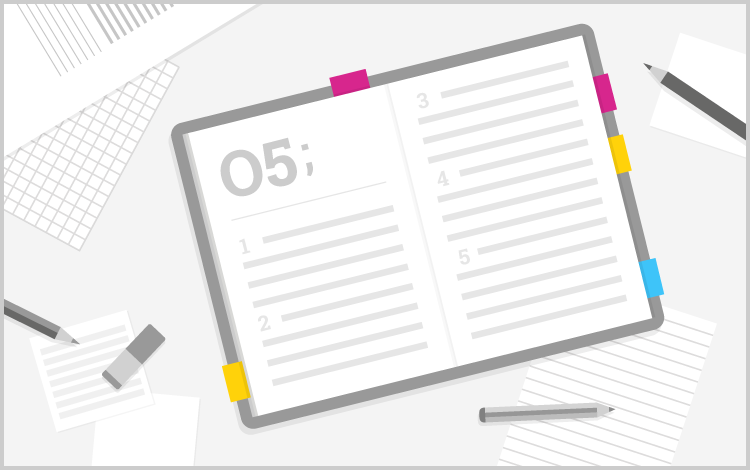 The O5 Hack: How Optimove Reduced Emails While Sharing Knowledge and Transparency