I’ve been at this gig for more than nine years already, and during this time, I enjoyed some success, but also made many errors. Optimove's CEO shares the big things he wishes a wise friend would have told him in the beginning

You don’t cry over spilt milk, right? What was done cannot be undone. The best approach for me is to look back and try to learn as much as I can. I ask myself various questions that will help me better prepare for similar situations. What happened there? Was I standing too close to the milk carton? Was I inattentive, looking at my phone or at the newspapers on the counter? Or maybe I’ll start doubting my entire milk-purchasing habits. Is a jug safer than a carton? Is a box of OJ more harmless than a carton of milk? Maybe I should start my days drinking water, they say it’s healthier.

Now, let’s say this carton of milk is the entire business model. You and I probably spilt our share of milk and never thought twice about it, but when it comes to more crucial decisions and choices we’ve made down the business road, we all wish we were better prepared, knew better, or had that fortune teller friend who guided us towards the right path.

I’ve served as the CEO of Optimove for more than 9 years now, and I’ve made a lot of mistakes during these years. In this piece, I’ll share 5 big things I wish a friend would have told me in the beginning. But before digging in, I want to point out something important – even if I had this friend who shared his good advice from the get-go, I would’ve probably ignored him and made these mistakes anyway…

Look for a co-founder who can be the CTO
My co-founder and I didn’t complete one another in a desirable way. At the time, my skills were more in sales, operations and marketing, and my co-founder held a PhD in algorithmic and machine learning. Both of us felt that we really needed that tech guy, someone who could run our technology strategy and make sure we have the best technology for our goals – a true CTO. We felt early on that our lack of a technological leader was a huge disadvantage.

The importance of MVP (Minimum Viable Product)
Let’s say you’re the one who came up with the idea of the first cell-phone. What do you do to demonstrate your vision? You take a brick, stick numbers on it, and try to sell it. Now that it’s out, you can go back to the drawing board and continue to plan. This is what we should have done with our product. The customers who purchase your early product version are the ones who will need it the most and will be the most forgiving about its flaws. Your early supporters (customers) will help you deliver a better product with their feedback. In hindsight, we should’ve launched our product way sooner than we did.

Hire the right person when expanding abroad
It’s simple: when expanding, you need to invest substantial time and care into hiring the right people to lead your foreign branches. I was going back and forth between two candidates, and I chose the more experienced applicant, even though something told me he wouldn’t fit into the company’s structure. I discovered quite quickly that it was a mistake and it held us back. I should have taken the other guy.

Move to the U.S. sooner
I think about this one often. What could have been and where could we be now if I had moved to New York, let’s say, two years before I did – in April 2016. But I wasn’t ready. Neither personally nor professionally. The company wasn’t ready. And you cannot hire people to build momentum for you. I’m trying to go easy on myself on this matter.

Bring in experienced talents at an earlier stage
We are already 9-years-old, and so many of our managers have been with us from the beginning. It’s one of my mottos – to trust the ones who follow you from the early stages, who believed in you and in the company, but it’s important to help them bring in new minds with a fresh perspective, who have a better look of things from the outside. As we grew, the people I hired in recent years really helped me and my ‘old’ managers work more efficiently and learn a lot. Reshaping the Office: How AI will Change and Effect Marketing Departments’ Skills 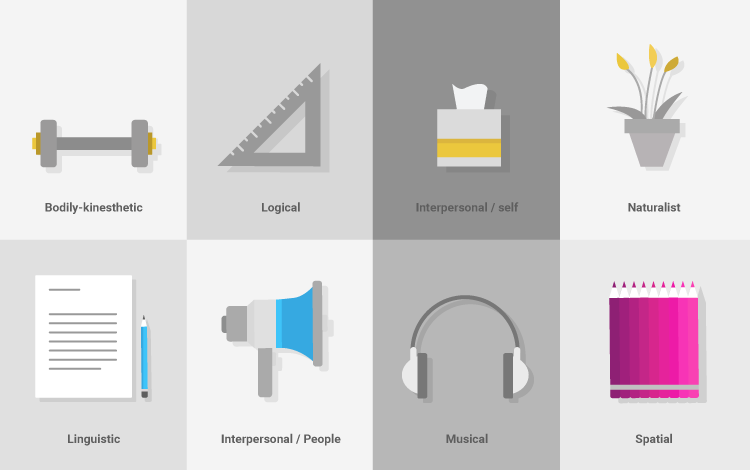 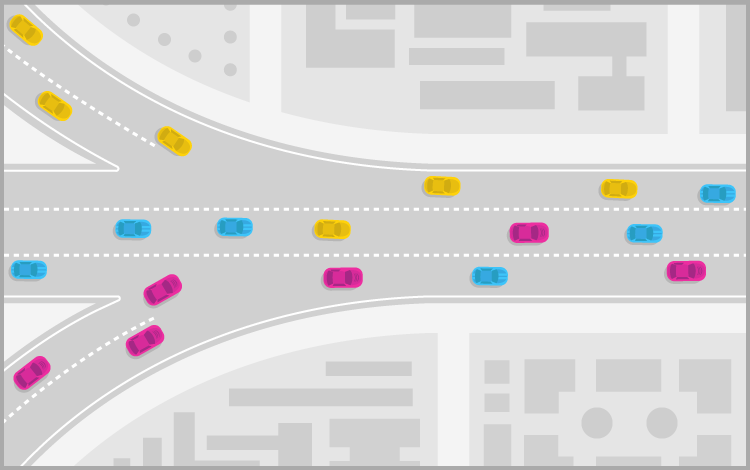 Anticipating the Possibilities: The Way Marketing is Going to Evolve