The holidays' sales peak might seem like the best time of year to double down on your acquisition marketing efforts. But for the second straight time, extensive research shows your existing purchasers perhaps deserve that special attention

A lot can change in 48 months. Four years ago, Netflix had almost no competition, Microsoft’s stock was still treading around $50 a share, and TikTok did not exist.

Oh, and the UK was deep in Brexit arguments. So perhaps some things do not change so quickly.

Similarly, online customers’ tendencies around the holidays also seem to have some steady features to them.

Back in January 2016, we published the results of a research conducted by Optimove’s data lab. It showed that existing customers are more valuable than new ones during the holidays. An updated look into the numbers, but from a more proper holiday-shopping angle, re-emphasizes that conclusion.

The original research included data from hundreds of millions of customers from more than 180 brands representing a variety of verticals. This year’s research database – while statistically significant with more 750K customers and almost 950K orders placed between Thanksgiving and New Year’s Eve of 2018 – focused on retail brands only, to pinpoint more relevant  holiday shopping behavior.

Aside from some expected differences in results – that can be partially attributed to the difference in databases used for both researches – the overall trend is steady and clear, and so is the action-item derived from it: Invest in marketing efforts to existing customers this time of year and see a high ROI on those efforts.

Here are some highlights from the new research: When it comes to existing customers, it’s all about VIP treatment. Your VIP customers will spend more, purchase more, and make more orders also during the holidays. Give them the royal treatment, and not just through discounts. Offer special editions, sneak peeks, and exclusive concierge services to tend the flame of this special relationship.

But what about those newcomers? Don’t they deserve any attention? Of course they do. That’s your chance to turn them into repeat purchasers.

Pay off your acquisition costs by nailing retention. The holiday period showcases great acquisition opportunities. But their acquisition is costly, as you’re competing with every other retailer for their spend. Don’t let it go to waste. Now is the time to engage with these new customers to build a long-lasting relationship. Christmas in July? 6 Quick Wins & Best Practices for Holiday 2019 (and Beyond) 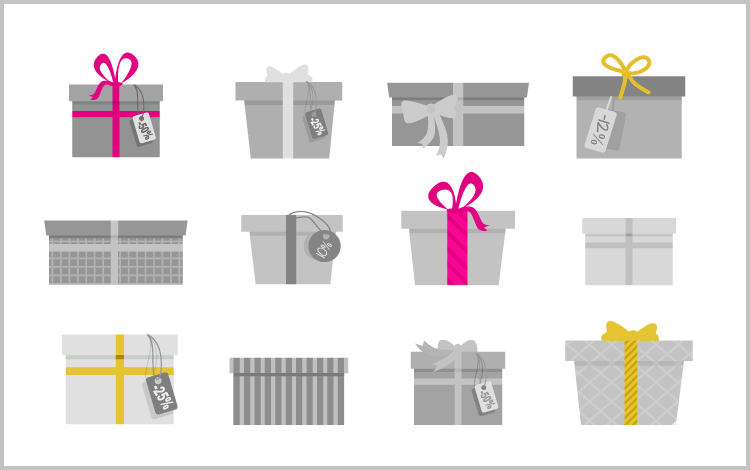 Prep Yourself for The Holidays: How to Enhance Your Customers’ Shopping Experience