At Optimove, we’re always thinking about ways to better understand customers and their behavior. A big part of that is constantly being on the lookout for interesting customer segments and personas that have the potential to improve customer retention marketing.

One customer lifecycle stage that we think about a lot in the world of online businesses (e-commerce, iGaming, social gaming, financial, etc.) is “Churn,” i.e., those customers who made at least one financial transaction (purchase, deposit, etc.), but who haven’t been back to the site for a while and their behavior data indicates that they are unlikely to return in the near future.

The majority of paying customers in almost every online company’s customer database are in the Churn lifecycle stage, which is why we spend a lot of our time helping marketers extract the most value out of this customer segment. On the one hand, this is a challenge because Churn is a huge customer segment and these customers have already decided to abandon the site at least once. On the other hand, it is sometimes easier and cheaper to bring these customers back to a site as compared with acquiring new customers. This is the case both because these customers already recognize the brand and because marketers already have detailed behavioral and demographic data about them in the customer database.

We came up with the idea of differentiating between customers who churned while they were still “New” customers (we’ll refer to this group as “Quick-Churn”) and those customers who churned later, after they had already become “Active” customers (“Late-Churn”). (The specific definitions of Quick-Churn and Late-Churn differ from company to company. Read our earlier post, Customer Segmentation for Personalized Retention Marketing, for some background on how we define the “New” and “Active” customer lifecycle stages.)

Our hypothesis was that there are significant differences between the Quick-Churn and Late-Churn customer segments – and that the Late-Churn segment would be more valuable.

To test our hypothesis, we yanked a couple of our data scientists away from their regular work to see if the data confirms our theories.

Our data geeks built a model around the churn and reactivation data from 30 websites in a variety of verticals over a two-year period. Their mission was to see if there were any significant differences between Quick-Churn and Late-Churn customers in the following metrics:

*The percentage of reactivated customers was taken from a total pool of only those Churn customers who had at least three months to return from the time they churned.

Two of these metrics exhibited significant differences between the segments. These differences are enough to clearly indicate that, in fact, the Late-Churn segment is more valuable. For the other two metrics we looked at, the differences were not significant.

It is important to note that these numbers are particularly high for three reasons: (1) the study period of two years allowed customers to re-engage during a very long period of time, (2) we considered a customer reactivated if he made even one additional purchase/deposit after churning, and (3) some of the companies studied engaged in aggressive churn-winback marketing campaigns during the study period.

There was no statistically significant difference between the two groups in the average length of time that reactivated customers had spent in Churn prior to their reactivation: 65 days for the Quick-Churn group and 63 days for the Late-Churn group. In other words, reengaged customers from both groups spent the same amount of time, on average, in Churn.

Late-Churn customers were much more likely to continue to perform transactions beyond the initial reactivation period than Quick-Churn customers: 51% more.

We were surprised to see that there was no statistically significant difference in the average spending levels of the two groups during their first month following reactivation.

Firstly, our study confirmed that there are significant differences in the Quick-Churn and Late-Churn sub-segments.

Secondly, the results clearly show that Late-Churn customers who subsequently returned to activity are much more valuable than Quick-Churn customers. This is both because they are more likely to return and because they tend to remain active customers longer after they return. (However, differences in post-reactivation spending levels are not a valuation factor as there was no significant difference in this parameter between the two groups.)

Savvy marketers should focus on this customer value difference when designing their win-back retention campaigns. It is often more worthwhile to provide greater incentives to, and invest more resources in, those Late-Churn customers who were once the more active ones. On the other hand, to win back the Quick-Churn customers, creativity and experimentation are the name of the game.

This is another great example of how to divide and conquer for killer marketing campaigns.

If you’ve thought of any interesting customer segments with the potential to improve customer retention marketing, please share your ideas with us. We’ll be happy to investigate if there may be value in isolating those segments for targeted marketing treatment. 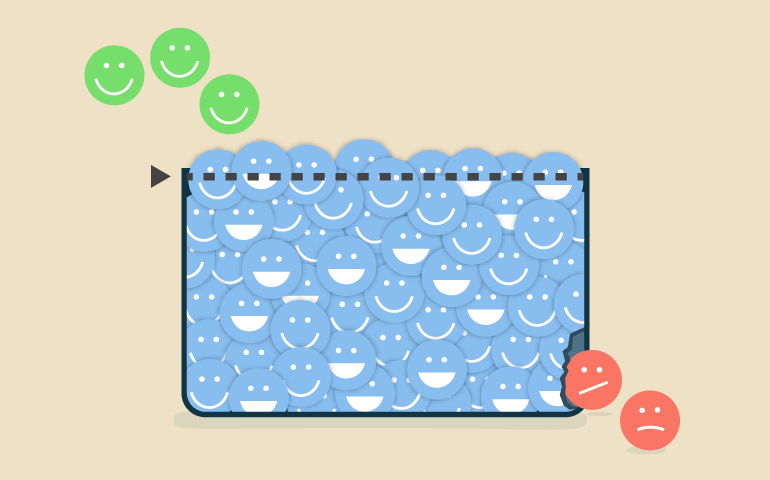 Plugging the Leaks in Your Customer Pool 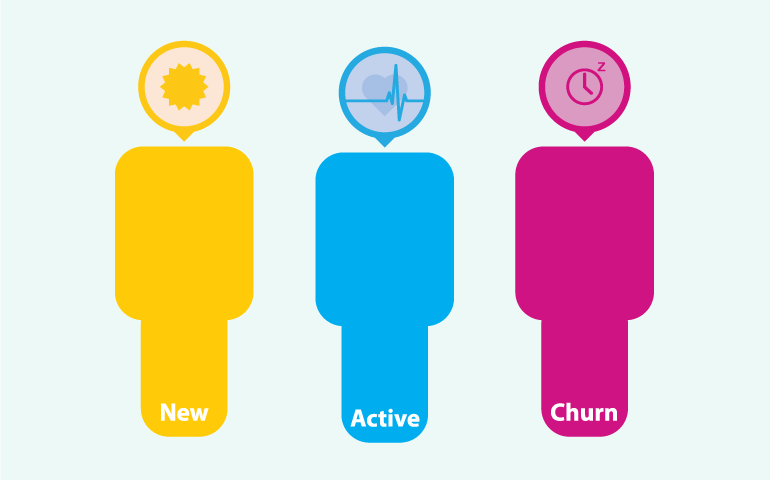 Nurture your Reactivated Customers Back to Activity