Do You Know What Your Customers Want to Hear from You During High Season? We Have an Idea

Ask 100 marketers about their strategy during peak times such as Black Friday or the World Cup, and most will talk about riding these events with ad hoc campaigns to acquire new customers. That might actually be a double wrong move

Being a consistent nonconformist is basically the same as being a regular traditionalist – both are simply manifesting dogmas. Here, at Optimove, we try to avoid such predictability, and the only thing we promise to be consistent with is looking the numbers dead in the eye, routinely learning from them, and only then deciding whether to go with the flow or to swim against it.

For example, we are totally and 100% on board with (proven) trends such as multichannel marketing, automating campaigns, and rigorously testing. But, on the other hand, we confidently champion ideas such as using control groups, even though many will consider it as leaving money on the table. We will advocate passionately for not using simple “winner takes all” A/B testing mechanisms, even though almost every A/B testing tool or feature marketers use still hasn’t adopted such techniques.

One primary idea we aggressively push – since it is backed by the strongest research possible – is that brands must prioritize investing in engaging existing customers BEFORE acquiring new ones during peak times.

Yes, we know – it may sound crazy for many people in marketing. After all, peak times – such as the FIFA World Cup for sports betting or the holiday season for retailers – are widely considered prime occasions to acquire new customers.

But, as customers face an overload of messaging during such periods, as they tend to briefly and easily switch brands just to catch a specific promotion, as acquisition costs are constantly on the rise and especially at peak times, and – perhaps most importantly – as new customers acquired during such “high seasons” are demonstrably less loyal and yield lower Customer Lifetime Value compared to other customers (both existing and new), there’s an enormous pile of statistical evidence that prioritizing new customers during peak times is just wrong.

You can find more about it here: Black Friday Marketing – Here’s Why It’s Wrong To Prioritize New Customer Acquisition During the Holidays (at the expense of existing customers), where we tell you that even though marketing leaders love to talk about emphasizing “retention” and “loyalty,” when it comes to the holiday/shopping season most will go back to old-fashioned, perhaps outdated, tactics even though the data begs otherwise.

This is true also in the gaming industry, by the way. In “Start Counting Down From 50: World Cup Betting Tendencies,” we showed how poor the retention rates of World Cup-period new players can be. On “Turn the Value of Your Real Money Gaming Players Up,” we give a glimpse of how to make the most of such players still. The thing is, this idea holds true no matter the industry.

Today, four months after the last Black Friday/Cyber Monday combo and eight months before the Qatar 2022 World Cup is kicking off, we wanted to share some additional data regarding customer behavior during peak times – and, again, our focus is on insights that may go against what most marketers will tend to do.

This time, we want to talk about manual/ad hoc, automated, and triggered campaigns – and how you should think about using them leading up to and during peak seasons.

Judging based on Optimove’s decade of experience working with B2C marketers, we know that during such periods there’s a tendency to bombard customers with seasonal promotions and communications, riding and pushing the narrative of “the big occasion” to allure increased shopping activity from customers – both old and new.

The first thing we’d say about it is that “spraying and praying” – i.e., sending similar messages to large, mostly generalized customer segments is always wrong. Paying the price of generalization is something every savvy marketer should move on from; the sooner, the better.

Secondly, our new data shows that even though there’s a natural temptation to leverage the big event (e.g., BF/CM for retailers or a big tournament for sports betting operations) in your messaging during these time frames – it’s your recurring, automated campaigns that might be your most effective and over-performing. Yes, even in peak times.

When we analyzed the “Order Number Rate” from Triggered Campaigns (in % increase) for Black Friday and Cyber Monday, we saw a 33.5% spike compared to an average day.

But, when looking at manual campaigns – the ones marketers would usually use to send ad hoc campaigns with seasonal promotions – the average increase was only 24% (29% in BF, 19% in CM).

In other words, these numbers show that the increased willingness of existing customers to shop with you during peak periods is not only visible across the board (which is obvious) – but they also suggest it’s mostly impactful when you reach out to them with your regular promotional schemes and your usual communication tone of voice.

This research also found that this all-boat-elevating tide is extremely helpful in getting your dormant customers (read: customers that have churned from churn) to rise from the great beyond – with an average increase of 37% in order number generated from CRM Marketing campaigns compared to an average day. It’s almost as high as the 39% average we saw with new customers. Yes, that’s how efficient it is to treat existing/old/churned/and even dormant customers during peak periods.

So, no, we’re not just here to tell you how everything that everyone is doing is just wrong. But we are pretty confident that when the data-driven insights are so powerful, marketers should feel empowered to not go with the herd.

Contributed to the research: Dana Rausch and Yang Yao 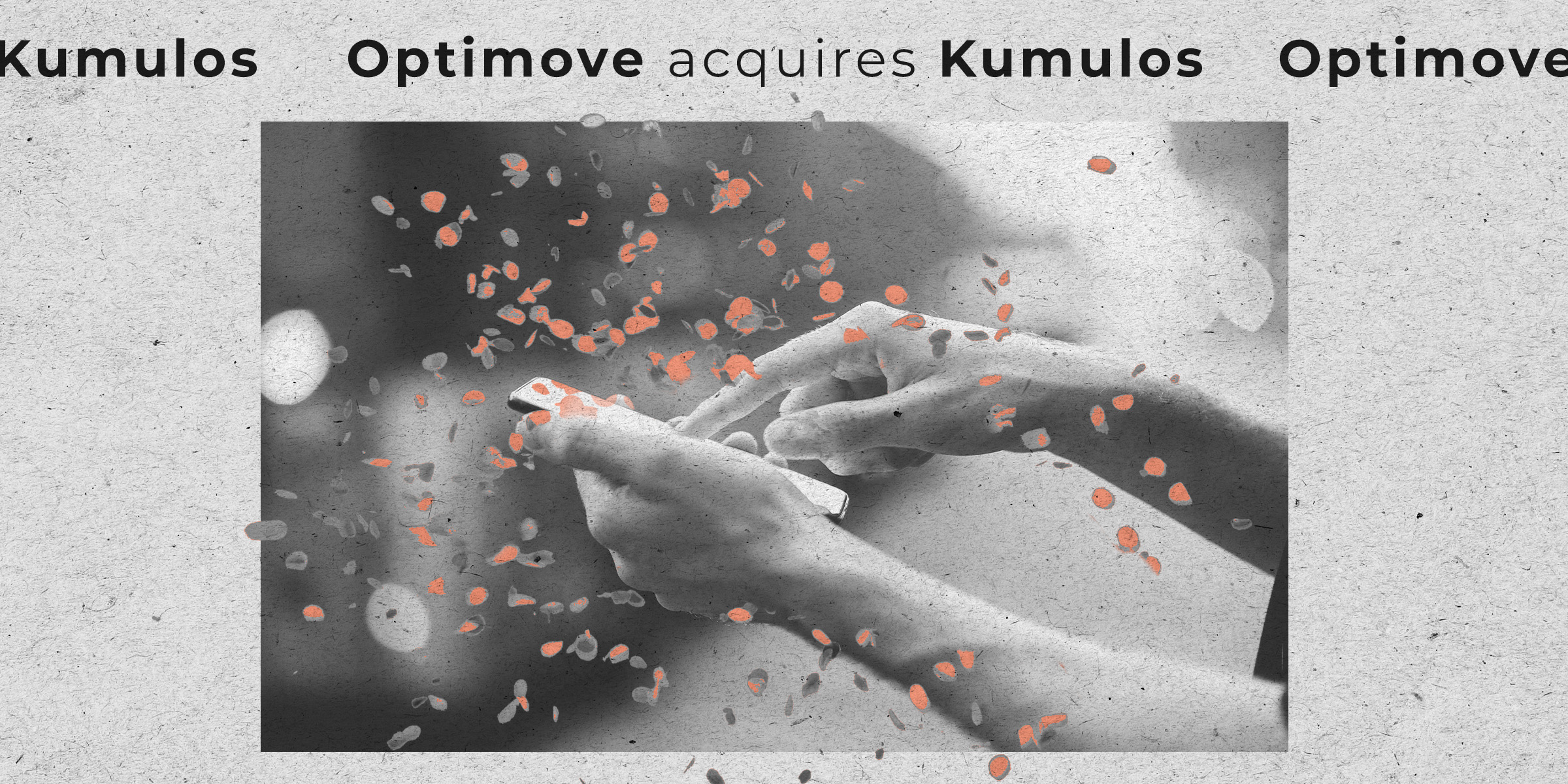 Optimove Acquires Advanced Mobile Marketing Platform Kumulos. Here’s What’s In It for You 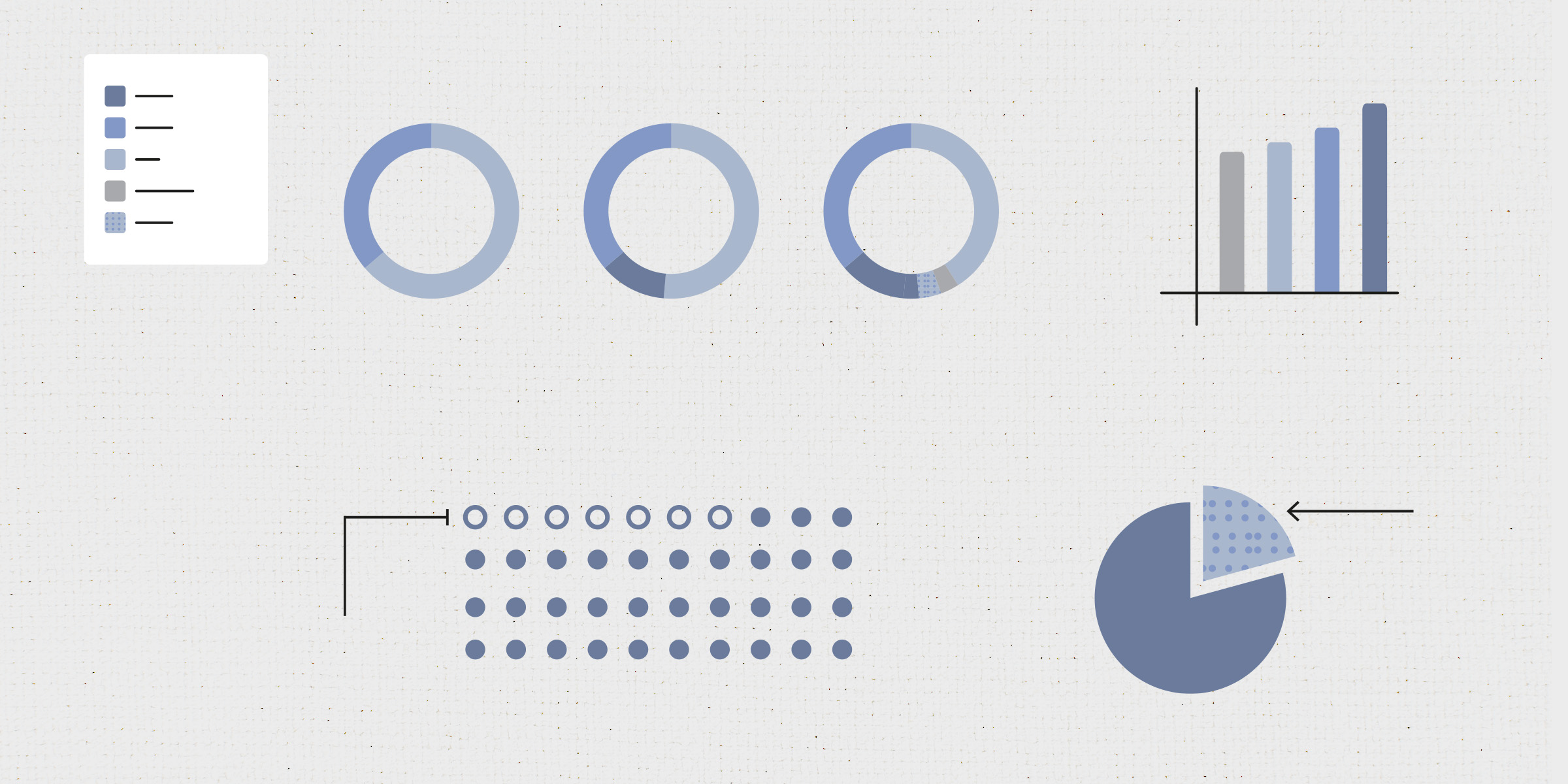 The Antidote to Rising CACs is Right Under Your Nose