The biggest football tournament around is just 50 days away. How much more beloved is the World Cup final compared to the Champions League, and where you'll probably find your bettors this year? A research by Optimove tells all

The next few months will be a true festival for football lovers around the world: Local leagues are at the finish lines, old and new champions will be crowned, and the European competitions are heading towards the final stages. And the cherry on top… the kickoff for the 2018 World Cup in Russia is in exactly 50 days. Mark your calendars for June 14th, the opening match day in the massive Luznhiki Stadium in Moscow, which is the same venue that will host the final game on July 15th.

This is also a very hectic time for sports bettors and operators alike. And to better evaluate what operators can expect from the World Cup, we looked at some betting tendencies from the previous event in comparison to those from recent Champions League seasons. The metrics are based on data from five leading European sports brands.

Over the last two decades, the value of the Champions League has skyrocketed, turning it into the best football competition out there, one no one can match. Nevertheless, it is still an annual tournament, which could explain why the average betting amounts are lower compared to the World Cup – a quadrennial event.

We looked at another interesting aspect operators should consider – live bets. We used the data from the last two big football tournaments, the 2014 World Cup and Euro 2016, and saw that the percent of live bets wasn’t so different, 26% in the WC and 27% in the Euro. But – we did find an interesting piece of data: We saw a big difference in the percent of mobile bets in favor of Euro 2016, with 62% compared to the 2014 World Cup, accumulating in 36% of mobile bets. This is a clear indication of how mobile is getting stronger every year and we should expect a similar trend this year. It will be very interesting to see the percent of mobile bets during this coming WC.

They come, they go

One of the main issues for operators is the massive increase in new bettors, up by 200% compared to the off-season, and the churn rate they bring along with them. In an off season after a World Cup, players’ retention rate is 30% lower than the players’ retention rate in a regular off season. This could be explained by the fact that the WC draws a lot of new bettors who are weaker players, meaning they made a bet but aren’t loyal to the brand. After all, who wouldn’t like to participate in the biggest sporting event around?  The WC final itself has 3 times more new players than the yearly game day average.

This trend is also visible from this data: 79% of the bettors on a World Cup Final did not place a bet in the earlier rounds of the tournament, not including the semifinals. 54% of the players who bet on the Final also bet on at least one of the semifinals, showing us that the semifinals and final draw more loyal players, but there are still a lot of customers who didn’t bet at all on the WC and came in the later stages because they didn’t want to miss out entirely. Not to worry, in one of our future blog posts we will learn about how to retain these tournament punters. 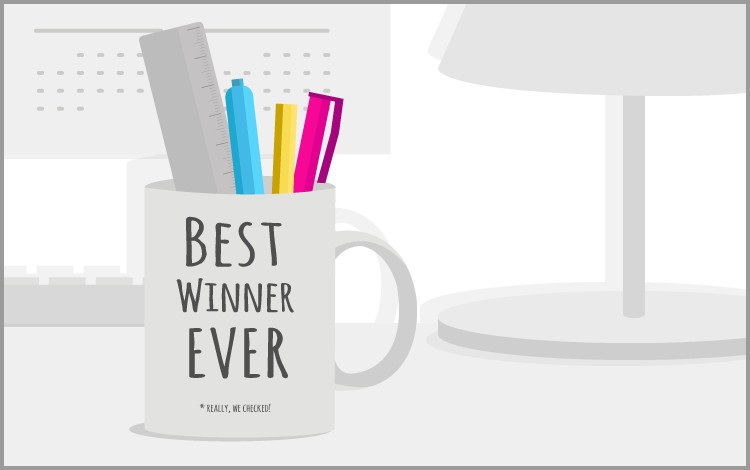 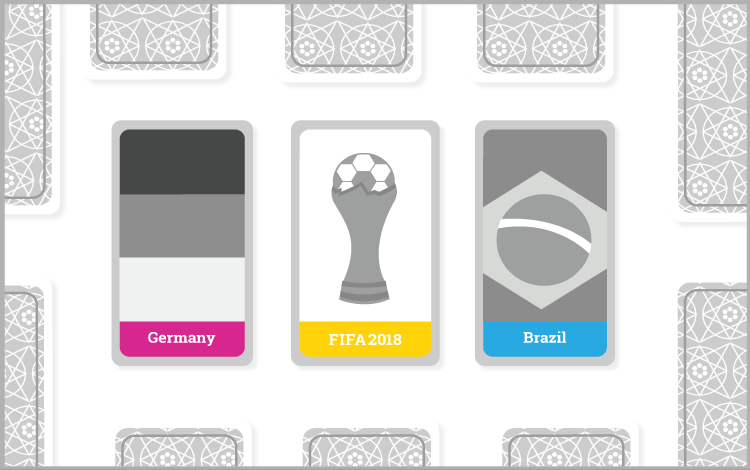 Wisdom of the Crowds: Can We Predict the Outcome of the World Cup?