Any ecosystem needs diversity to survive. We need different types of business models that are set up for long-term success. Getting there requires a different approach to funding and growth.

Last year, after seven years of bootstrapping my startup in Tel Aviv, I packed up my family and moved to New York to open our first U.S. office. I expected a smooth transition. Like New York, Tel Aviv is a high-tech hub with a vibrant startup scene. But unlike New York or Silicon Valley, Israel is a relatively small market. It’s not taken for granted that a startup will raise a million-dollar seed round, or that success looks like ringing the bell at the New York Stock Exchange. In the U.S. I encountered a startup culture driven by abundant venture capital, where founders should be prepared to sell a billion-dollar idea or get out of the game.

Any ecosystem needs diversity to survive. In tech, we need profitable companies that employ talented people outside of Facebook and Google. We need different types of business models that are set up for long-term success. Getting there requires a different approach to funding and growth.

Venture capital is based on betting and diversification, so it will naturally produce a few winners and many losers. According to 2015 stats from 500 Startups, 50–80 percent of venture-backed startups yield no return, and just one percent reach $1 billion valuations. Every founder wants to believe they’ll be the one that makes it. So they beef up their forecasts, promise exponential growth, take the money, and in many cases, burn through it… only to find that their company wasn’t meant to be the one-in-a-hundred case.

This system works for VCs and a tiny minority of companies, but it stifles diversity and destroys otherwise sustainable businesses. Imagine VCs are God, and animals come to pitch existence. An otter says, “I should exist. I’m a great swimmer, and I can dive 300 feet to get food.” God says, “Thanks, but I’ll pass; you’re too small.” The same goes for a falcon that pitches its speed. “Interesting, but you won’t get very big. You’ll be a couple of pounds, max,” God says. The result is a world that consists only of blue whales, giraffes and giant squids. Animals with unique merits aren’t given the chance to contribute, and the next round of creatures learn they must exaggerate their potential if they want a chance to exist.

The Merits of Organic Growth

I knew my company wasn’t a unicorn (or in this case, a whale). I did, however, know it had potential to be valuable for customers, so I chose to bootstrap for six years before raising any external funds. Bootstrapping isn’t easy, but has its benefits. For us, it meant uncertainty, lower salaries, and slower growth. But it also meant keeping control of the company, identity and product. It forced us to operate as a lean team and hire thoughtfully for well-rounded employees, 73% of whom are still with the business. We made more strategic decisions about where to invest our limited capital. Our business depended entirely on keeping our customers happy, so we focused on delivering value to them.

It’s hard to know for sure, but I suspect this type of growth would have been much less appealing had we been in San Francisco or New York. I met with VCs in Tel Aviv, but I didn’t feel pressured to fundraise before we were ready for it. I wasn’t constantly inundated by the message that it was the only way to build a business.

Growing organically helped me understand this potential and shape the company without the pressure of meeting quarterly metrics. Bootstrapping allows us to get to the point where we could benefit from additional funding, but didn’t need it as a lifeline. After seven years, we had 100 employees, 200 customers and had grown 100 percent year over year for the past three years. We knew who we were, and that external funding wouldn’t change the nature of our company. We were ready to enter an accelerated growth stage, and raised $20 million that has allowed us to scale with greater flexibility and the guidance of seasoned investors.

We’re seeing some change as Silicon Valley VCs focus more on profitability. According to Dow Jones VentureSource, funding for U.S. tech startups fell by 30 percent in 2016. 2014 and 2015, were the biggest for tech funding since the dot-com boom, with more than 5,000 startups raising a total of about $75 billion. A number have since shut down or are struggling to survive. CB Insights has counted 118 down rounds or down exits since 2015. Some companies, like Zenefits, laid off nearly half of their employees after failing to meet unrealistic sales goals. Others, like Medium, struggled to find a business model, and should never have raised north of $100 million.

Success Comes in Many Sizes

The problem isn’t just a glut of venture capital. This is a problem rooted in the culture of Silicon Valley, which narrowly defines success as a billion-dollar goal. We need to start building a more diverse and inclusive ecosystem that supports different kinds of businesses set up for long-term success. This type of shift isn’t sexy. It means fewer crazy valuations and 100X exits. But it’s important for the health of the economy and for real innovation.

For aspiring founders, I’d recommend dropping the belief that your idea is exceptional and deserves millions of dollars in seed funding right out of the gates. Be honest with yourself — and whether you’re a whale, a fox, or something else entirely, aim for self-sufficiency. If and when you need funding to scale your growth, look for investors who want to partner with viable businesses rather than bet on the next big thing. You might find the success you were looking for in the first place.

This article was originally published on Forbes 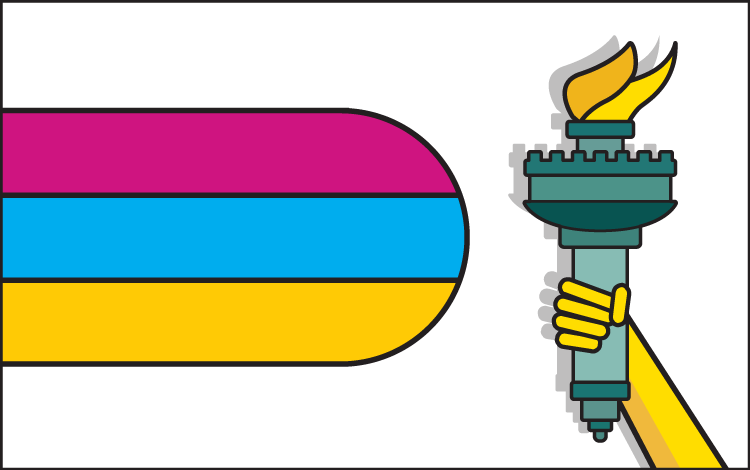 On Leaving my Company Behind – Only to Take it Forward More Women in High Tech: How to Create More Balance in the Workplace 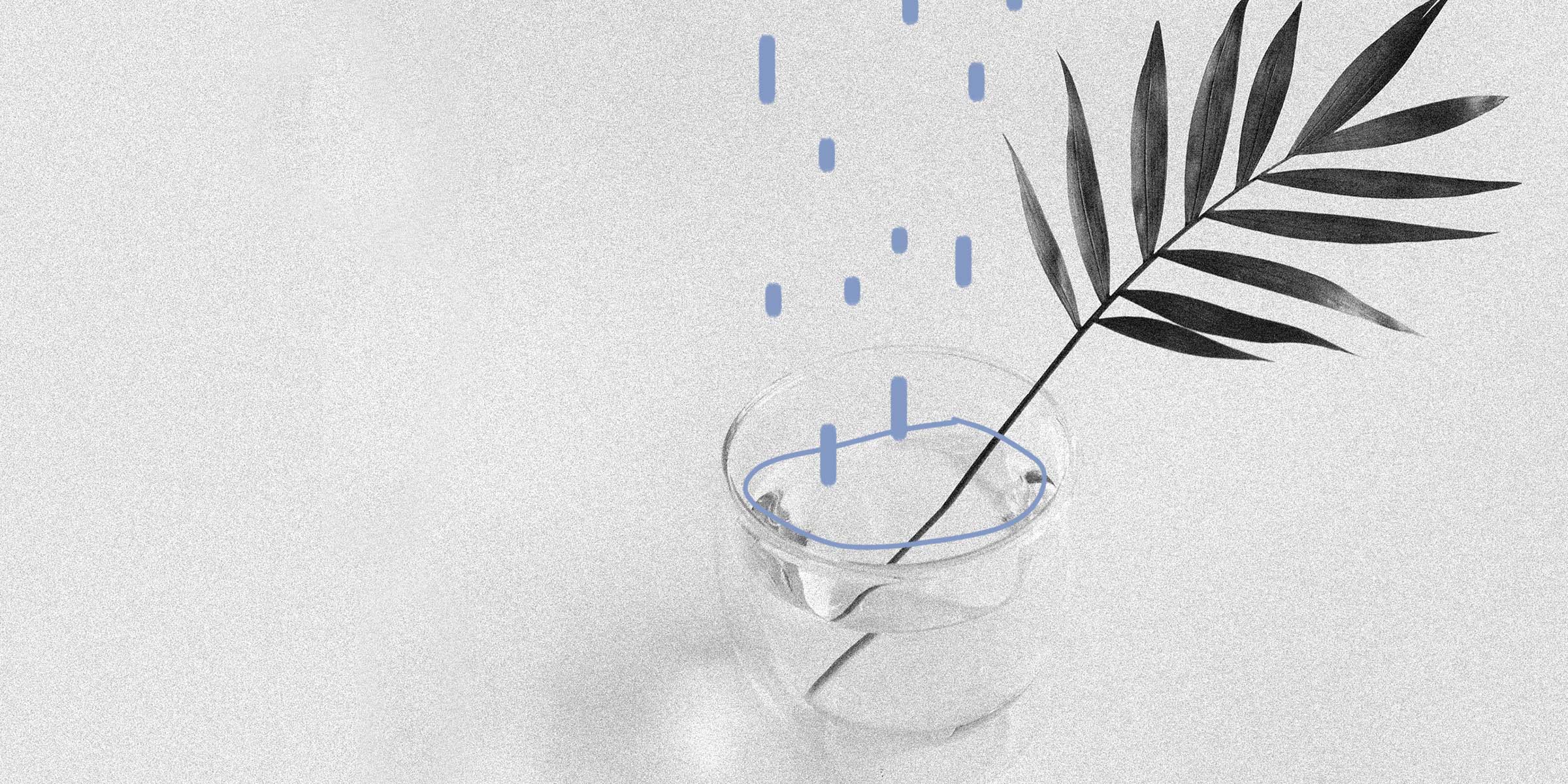