Every year, we see increasing numbers of online gaming operators adding mobile platforms – giving players the ability to play anywhere, anytime – rather than be confined to a particular location.

We were interested in understanding how this emerging trend affects player behavior and activity. My team of data scientists ran the numbers and discovered some valuable insights. Here’s what we found…

In order to first gain understanding of betting activity on a macro level, we examined bets across all platforms, regardless of a player’s platform preference.

Strong Player Preference for the Web

Our research found that 66% of player activity occurs on the Web, while only 16% of players prefer mobile (18% have no particular preference). For the purposes of our research, we defined mobile or Web players as those who conduct at least 95% of their activity using either mobile or the Web. Mobile activity includes both phones and tablets, whereas Web activity includes PCs and laptops. Based on this definition, the average player is 4.4X more likely to play exclusively via the Web.

A mobile player typically plays two days a month, as opposed to three days a month for a typical Web player, meaning that Web players are 1.5X more engaged.

Comparing number of bets placed and amounts wagered for the two types of players, our research was inconclusive; there was a very high variation between the observations, yielding statistically insignificant results. In other words, unfortunately, we can’t tell you much about how platform preference effects wager activity.

Even though the statistics presented above point out that Web activity is significantly stronger, mobile is gradually climbing. Our research found an average of 2% monthly growth in mobile’s share of overall activity.

Leaving aside platform preference and examining activity across the board, our research found that more bets and higher wager amounts are placed via the Web.

In addition, our research outcomes suggest that significant differences exist between Web and mobile players, and that these differences showed that Web players are more valuable in terms of activity, frequency and survival rates. In other words, Web players play more frequently and for longer periods. A comparison of wager activity on the two platforms, however, proved inconclusive.

So why the craze over mobile? It turns out that our data consistently showed a significant overall increase in mobile use over time. For the moment, Web players dominate the online gaming market. It may just be a matter of time, however, before the two platforms balance out – or we might even see mobile outperform the Web completely.

The above research is based on a comparison between a selection of a dozen online gaming operators over a 12-month time period. Only statistically significant results are presented. Mobile activity includes player activity performed on a mobile device (smartphone or tablet), whether using the device’s Web browser or native apps. Web activity include player activity performed in a Web browser on a desktop or laptop computer. A Tale of Two Traders: Forex vs. Binary Options 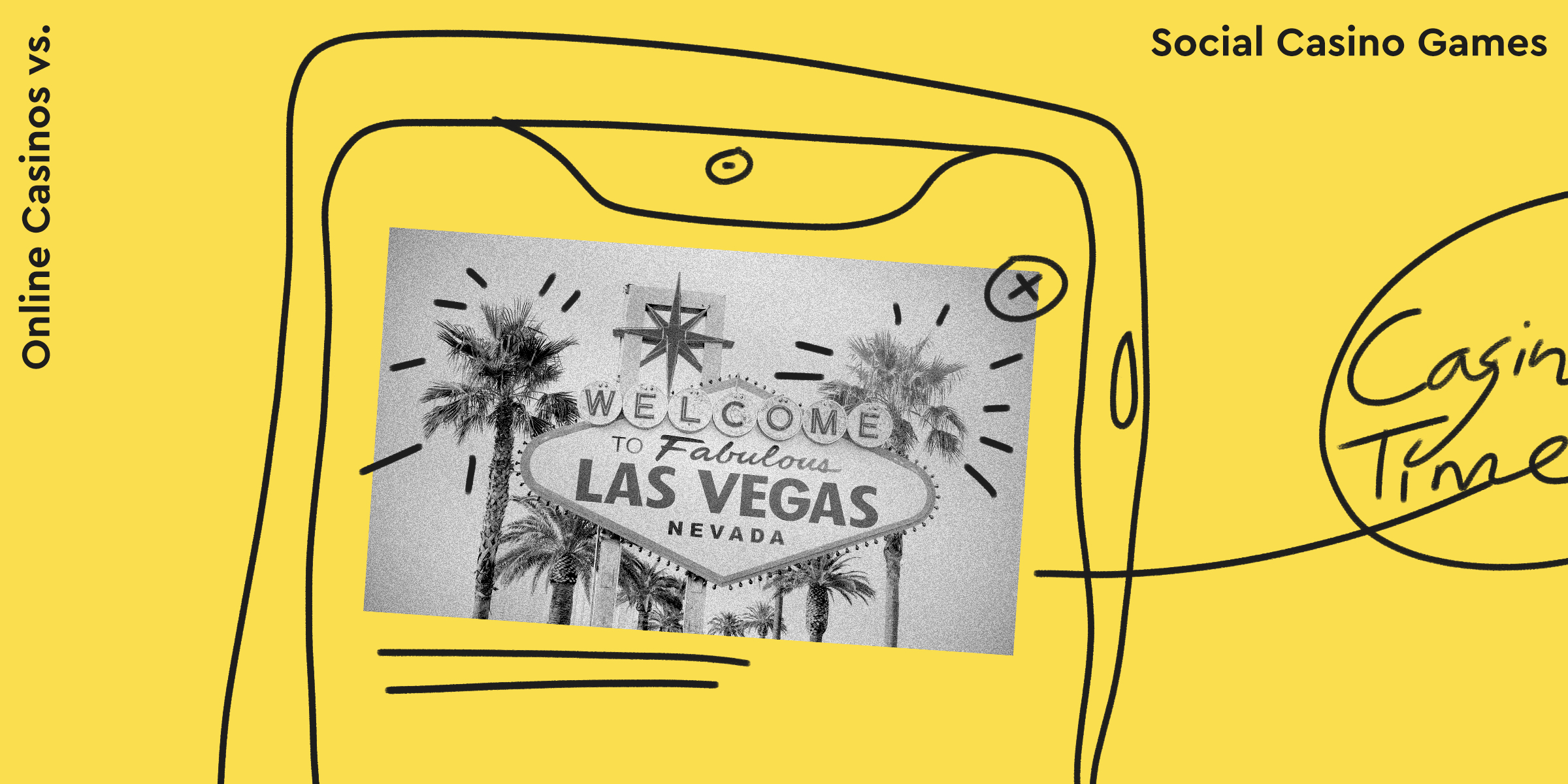