Birthday emails are one of the most-common tricks up a marketer’s sleeve. New Optimove research probes just how well they still perform

Blow out the candles, cut the cake, and go straight to your inbox to open your email. The birthday email is one of the best-performing personalized marketing campaigns, and has been for years. On that special day, this gesture strikes us all at our core — though few willingly admit — all we want is just to be remembered.

But is the birthday email still relevant? A recent research done by Optimove gathered new data that showed, without a doubt, the birthday email performs better than ever. Direct emails tied to birthdays get the highest response rates, compared to many other customer-related communications. The data for this research consists of over 1 million birthday campaigns sent by businesses since mid-2016. Regardless of whether the consumers received coupons, free delivery, a gift or any other incentive as a part of their birthday campaign, they all turned out to be highly effective.

The first thing worth mentioning is that when compared to a control group (customers who did not receive a birthday campaign, even though eligible), birthday campaigns were found to be highly effective. The difference in response rates between the test and control groups were statistically significant, meaning that the campaign significantly affected those who have received it.

The chart below shows the response rates for test and control groups, and the percentage difference between them, in favor of the test group.

At first, we separated between gaming and e-commerce businesses. Even though there was a higher response rate in gaming, it is clear that birthday campaigns perform very well in e-commerce, as well.

After concluding that birthday campaigns have a powerful impact on customer behavior, we wanted to further drill down and examine how different sub-groups react to these campaigns. When implementing gender segmentation, we found that in both gaming and e-commerce, men exhibit higher levels of activity on their birthday, in comparison to women. The figures in the chart below show the percentage of men which had higher activity levels than the average on their birthdays, compared to women.

We can see from the chart that in gaming, men are 57% more active than women, and in e-commerce their activity level is 72% higher than those exhibited by the women.

Men of a Certain Age

Our next step was segmenting according to age groups. Here, we found differences in performance between gaming and e-commerce. As seen in the charts here, there is a clear trend in gaming; the older the campaign subject, the higher levels of activity on their birthday (to put it simply, people in higher age groups are more active than their younger counterparts). In e-commerce, however, that is not the case. The groups with the highest levels of activity are the youngest, and then activity levels drop to the lowest and raises again slightly as age increases.

Our explanation to this phenomena is that young people tend to engage in birthday festivities more than the elder, and therefore, are less likely to play online casino games. However, they won’t miss out on the opportunity to treat themselves and place an online order.

Overall, it’s clear to see how different groups of people react differently on their birthdays, and sometimes it will be wise to put the efforts on one group than the other, in order to make them come to celebrate their birthday with your company. It’s not suppose to be a hard task, as it’s obvious from our research that people respond very well to birthday campaigns – they expect to be acknowledged on their special day.

In a world where consumers are ever-evolving and marketers fiercely fight over wallet-share, marketers must be agile and adapt quickly. It’s important to cater to your customers’ expectations, otherwise they’ll leave and go somewhere else, where they will get pampered on their birthdays. Where their expectations are met. 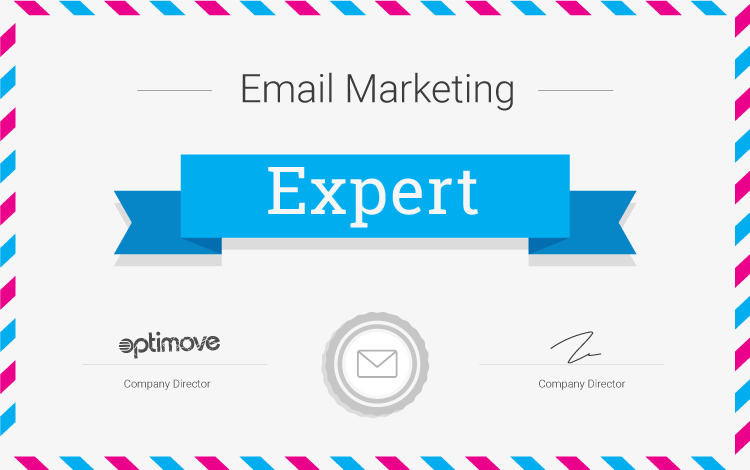 Rewire Your Email Marketing in 8 Steps

Open Rate 101: The Metrics that Can Change Your Email Marketing 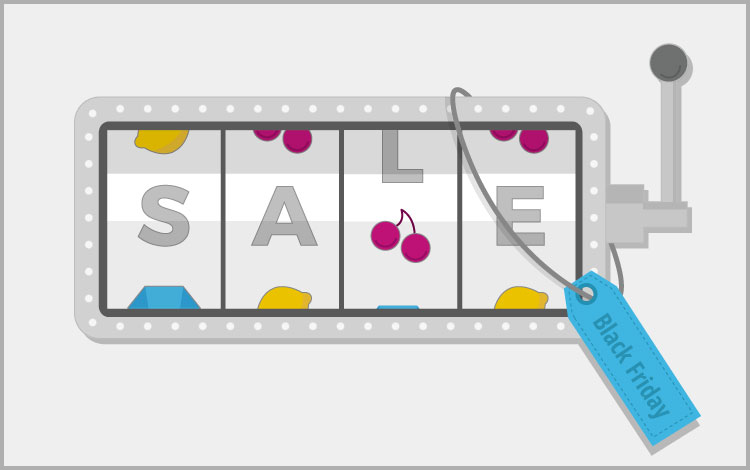