I am founder and CEO of a successful software company built on big data technologies, yet I believe that making better decisions is not the biggest benefit of becoming data driven. When I initially started the company with my partner – who had just earned his Ph.D. in data mining – I didn’t even know exactly what data was all about. But I was looking to start a business and “big data” sounded like an interesting basis for a high-tech company. So we started meeting with corporations, crunching their customer data and presenting them with all kinds of insights which we hoped would be useful to them.

I knew right away that we were on to something valuable because the executives we met were thirsty for the kinds of insights we were giving them.

However, a darker side emerged from all of this data and analysis: after spending so much time and money on BI, I observed that many decision-makers were simply not making better decisions. Their confusion might have come from having too much information, from paralysis of over-analysis or just from “data exhaustion.” Whatever the exact cause, I started spending a lot of time thinking about where the magic of data really lies.

Is it Really About Better Decision Making?

According to McKinsey, “Companies which are more data-driven are 5% more productive and 6% more profitable” (source: Customer Journey Analytics and Big Data, April 2013).

Most people believe that the great data-driven advantage is that managers derive deeper insights and make better decisions. While this is certainly true in some companies, I don’t think that it is the major issue here. I think that the essence of why being data-driven is so beneficial lies elsewhere.

The Real Magic of Data: Uniting the Tribe

I recently read the book, Sapiens: A Brief History of Humankind, by Yuval Noah Harari, a renowned professor of history at the Hebrew University of Jerusalem. He writes that an incredible aspect of human beings, one of the ways which sets us apart from the animal kingdom, is our ability to rally together around intangible things. He’s talking about shared stories, myths and legends, a shared vision, a shared ideology and so forth. These types of things serve as the primary glue that allows large groups of people (even many millions) to work together to achieve a common purpose. Examples include joining together as a nation, a religion or even as a business enterprise.

In other words, when you want to harness the energies of a large group of people to work together towards a common mission, give them a shared vision or a shared ideal, based on tales, accounts and legends.

This is precisely what happens when companies make intelligent use of data. Beliefs are formed regarding what’s right and what’s wrong, what works and what doesn’t. These beliefs propel the organization forward. Data becomes the common language and the storyteller, changing the plot as the story proceeds and reporting on happy – or other – outcomes.

I’ve seen this time and again among users of our software. After a few months of using the product, their customer and campaign data almost become living things at the center of the marketing department. For example, they start using data extensively to identify and understand interesting customer segments, and they become addicted to running every campaign as a marketing experiment. What happens next is amazing: the way they communicate as a team, the beliefs that they develop and the insights which they accumulate aligns and focuses the teams like never before.

As time goes on and new members join the team, you’ll often hear accounts of how some particular insight once led them to discover a new, highly profitable customer segment or how some particular campaign’s results rewrote their understanding of how to craft future campaigns. In other words, being data-driven leads to a new language, a new belief system and shared legends. The end result is a cohesive group working together more effectively on accomplishing their most important goals.

Data serves as a tribal bonfire around which everyone gathers; it tells everyone the company’s story. When this is done well, it becomes a tremendous competitive advantage. The company benefits from having everyone working together towards a single goal. It is the shared beliefs conveyed by the data that bind them together. To wit, it is the tribal unity around the data bonfire which provides the greatest magic. 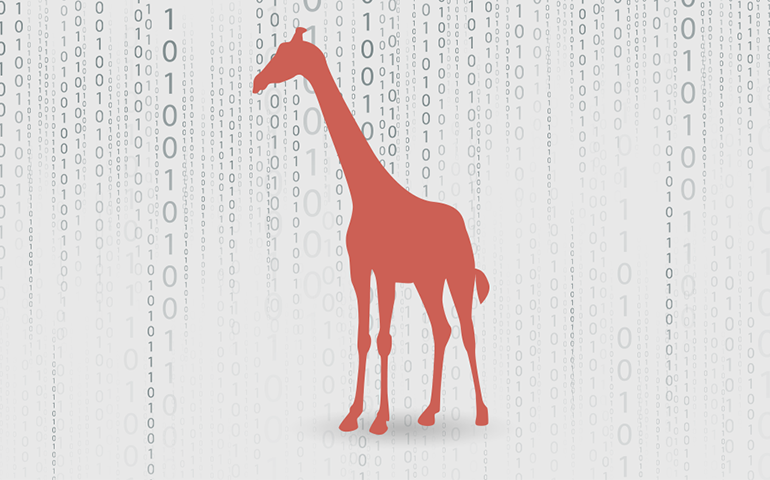 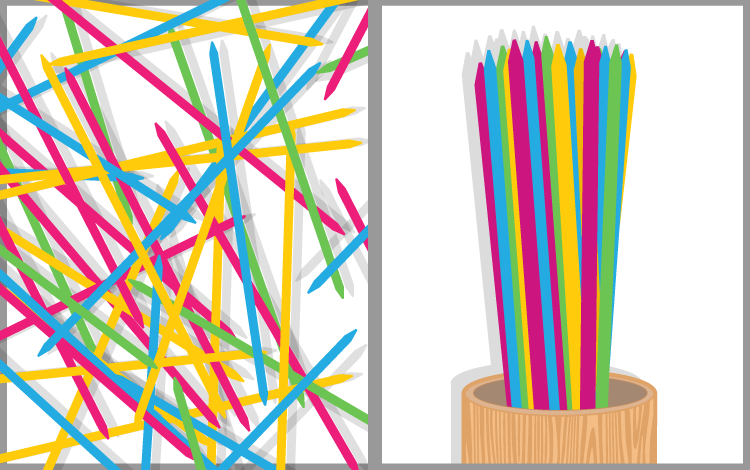